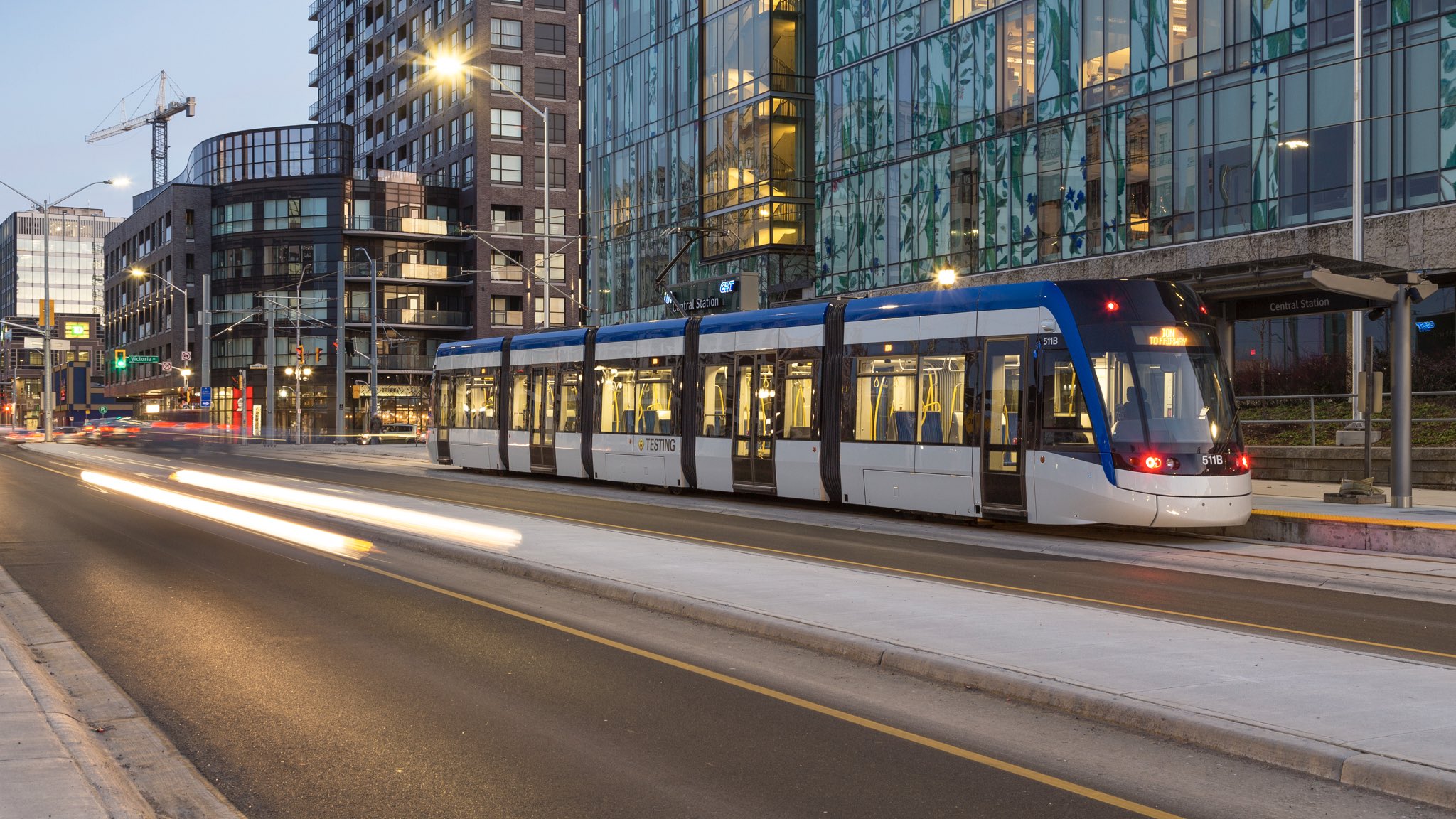 You may remember way back in February we made a blog on The Top 5 New Condos Within Walking Distance to an LRT Station. At that time, after numerous delays, we never thought that this day would come. An ION Light Rail Transit launch day is FINALLY SET! For all you condo lovers that enjoy the convenience of living in the city, your lives just became way more convenient. Mark it in you calendars…

Since our team here at Condo Culture is so excited for this to start, we thought we would take the time to share some details to get ready for the up and coming Spring ION service!

Fares and fare payment on ION As ION is linked with the Grand River Transit System, there is one fare for the system and as a rider, you have the ability to seamlessly transfer between trains and buses. If you already have a reloadable EasyGO fare card, this will already be your proof of payment and all you need to do is tap it! If not, you can pre-purchase one at a vending machine located at a station. You can also purchase with cash or credit for a single trip at a vending machine located at a station. This ticket is valid for unlimited use between bus and train for up to 90 minutes from when the ticket was issued. Another option is using a multi-ride card. This is a disposable electronic card that can be loaded to 5-15 rides. Transfer are already built in and this can also be purchased at a vending machine at a station. ION will 100% operate with a proof of payment system meaning that operates will be checking that the ticket/transfer is valid as well as your EasyGO fare card. If you haven’t paid, you may be asked to get off the train or pay a fine of up to $240!

ION station and Features Each train is 32 metres long, has seats for 60 people and room for more than 140 people to stand comfortably. Each train will also be equipped with passenger displays and audio announcements to display each station so that you don’t miss your stop after a long days work! There are a total of 19 stations along the ION route which are listed below that also connect with buses:

The city has made a promise to uphold the public needs to create an efficient, convenient and sustainable rapid transit system now and for the future. The Region of Waterloo rapid transit system will connect the three major urban centres of the Cities of Cambridge, Kitchener and Waterloo. We can’t wait to start riding!

PS. Happy Mother’s Day to all the wonderful and strong mothers out there! We appreciate you!

Have a great weekend everyone!