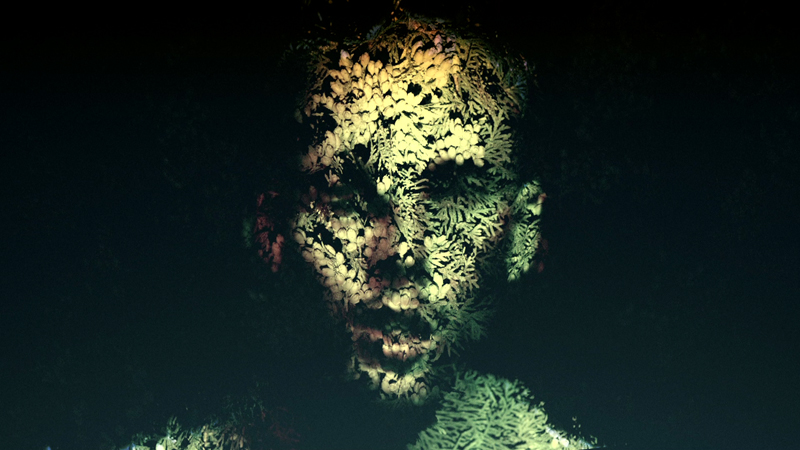 Local singer-songwriter Jesse Maranger has big plans this year. A long with partnering up with fellow musician Elsa Jayne for the creation of their new Kitchener-Waterloo record label, Evergreen Arts, he plans to release a new album sometime in October. Recording is already underway, and Jesse has stated the album will, "feel like a story where each song blends into the other, like the chapters in a book."

In 2015, Jesse teamed up with local artist Michael Jeong, to create his first music video for his song "Waves." The video proceeded to win the Grand River Film Festival's award for Best Canadian Music Video, which can be viewed below.

Now, they are once again coming together to create a video for Jesse's upcoming single "The Cardinal", and they are looking to the community for help. The video will feature user-submitted footage, effectively creating a collage of stories from people around the world. If you would like to contribute, the guidelines and assignment are as follows.

They ask that you take a video of any of the following. You may do as many as you'd like, and interpret each one however you'd like:

In terms of guidelines: Finally, e-mail your footage to [email protected]. Alternatively simply send an e-mail if you would like to send the footage through other means.