Top 6 Reasons to Invest in Kitchener-Waterloo-Cambridge 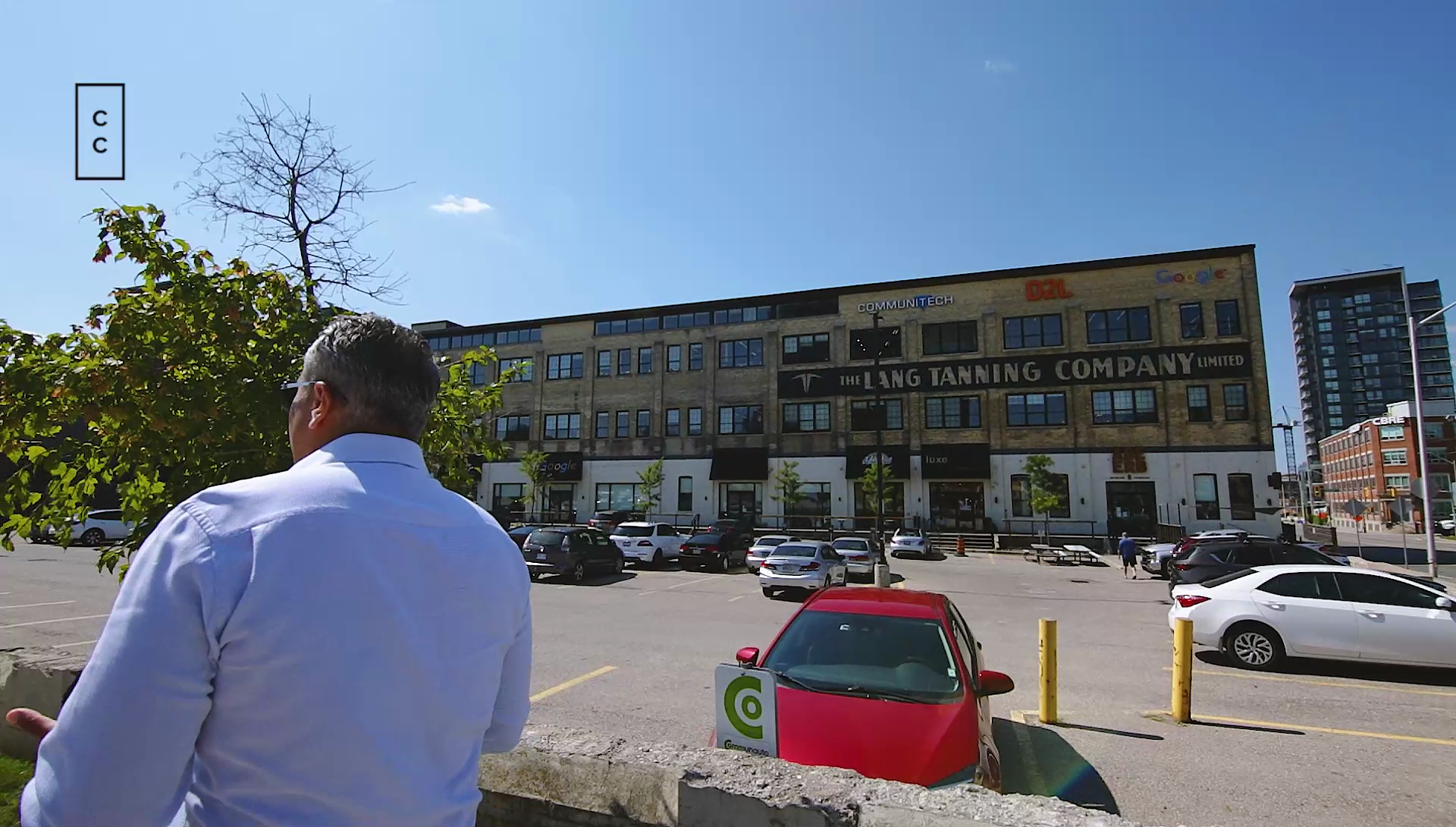 It's no secret that the Waterloo region is an amazing place to live and work. In this week's newsletter, Condo Culture team members Raj and Tim take us on a tour around Kitchener-Waterloo and discuss some of the many factors that also make the region ideal for real estate investment.

1. Strong, diverse economy - Home to major tech players like Google, Shopify, D2L, Applyboard, Vidyard and Communitech (one of the largest tech incubators in North America), Kitchener-Waterloo has been dubbed the "Silicon Valley of the North" and according to a Deloitte report has 22% of Canada's fastest growing tech companies. In addition to a thriving tech sector, the insurance, finance, education and manufacturing industries in the region are also very strong acting as home to top employers such as Toyota, Sunlife and Manulife. .

2. The location - Kitchener-Waterloo is conveniently located just 1 hour from the Greater Toronto Area (GTA) and in close proximity to HWY 401. With plans for the development of a major transit hub that will directly connect the region to Toronto via the Go Train, accessing the Region will soon be even easier. Click here to learn more.

3. Quality of living - Despite the rapid growth in the region, Kitchener-Waterloo has lower density than larger, more populated cities while still having a thriving urban core with numerous shops and restaurants. Many of the residential communities are built around major parks and green spaces, which tie them together and make them an attractive place to live.

4. Value Proposition - Incomes in the region consistently rank among the highest in Ontario, while the cost of living remains relatively low when compared to other cities. There is also huge potential for attractive returns on your condo investment with condo prices in Kitchener-Waterloo averaging only 60% of the cost of condo prices in Toronto while still generating roughly 80% of Toronto's average rental rate.*

6. Academic Institutions - Not only is Kitchener-Waterloo home to internationally renowned institutions like the University of Waterloo (which according to MacLeans magazine ranks #1 in Canada for computer science, engineering and mathematics), Wilfred Lauier and Conestoga College but there is also a trend of these graduates continuing to stay and live in the region which helps to attract large companies looking for quality talent and contributes to the region's growth.

With a number of new condo developments launching this year, be sure to connect with a Condo Culture REALTOR® to discuss how condo real estate in the Waterloo region can help you achieve your investment goals.